Introduction to Tai chi Principles Episode 8:The Six Degrees of Freedom the Feet.

This is another one of those opaque concepts that needs to be explored, or updated, or ignored. Understanding it might be out of the question.

The “five elements” are used throughout many oriental disciplines to explain the relationships between different natural phenomena.

In some cases, they can be very useful, at least as mnemonics, analogies, or metaphors.

But there are many different theoretical applications of the 5-element concept, and unless you share the same cultural experience or the same synesthesia as the author of such a theory, it may be of little use to you as a learning tool. Nevertheless, as you progresses in the study of tai chi, you are more likely to encounter this concept, and its many different applications.

Ultimately, the 5-element analogy falls apart when it is applied too strictly. The complex relationships between multiple aspects of nature ultimately break down to yin and yang. There is only so far that the 5-element theory can take you.

In tai chi, it is said that one should have the 5 elements in the feet and the 8 trigrams in the hands. On the most basic level, this means that the movement of the body in relation to the ground and to the opponent, is controlled by the legs and not the arms. The arms should be concerned with the shape and integration of the body, while the legs are concerned with advancing, retreating, dodging, entering, and central equilibrium.

Another way to look at it is to consider the legs and feet to be in control of the six degrees of freedom. The legs control the movement of the body in three dimensional space, while the arms and upper body have little if any involvement in anything other than adapting the shape of the body. 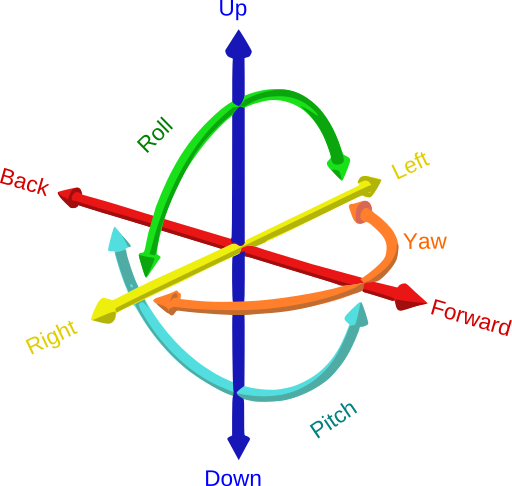 Any attempt to control this movement with the upper body and arms will increase the risk of compromising the integrity of the body structure. It will reduce the power, agility, and speed of the body.

There may come a time when a more in-depth analysis of 5-element theory will be useful, or at least comprehensible. But for now, I will leave it at that.

But here is a chart representing the tip of the 5-elements iceberg. https://en.wikipedia.org/wiki/Wuxing_(Chinese_philosophy)

Previous Lesson
Back to Course
Next Lesson